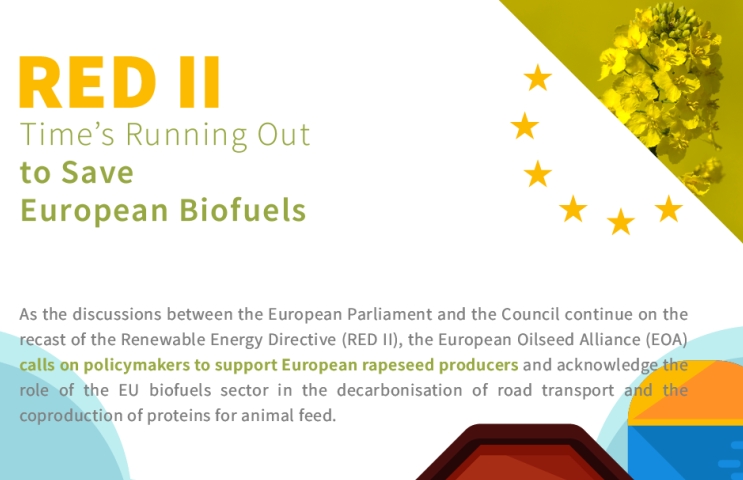 The overall EU target for Renewable Energy Sources consumption by 2030 has been raised to 32%. The Commission’s original proposal did not include a transport sub-target, which has been introduced by co-legislators in the final agreement: Member States must require fuel suppliers to supply a minimum of 14% of the energy consumed in road and rail transport by 2030 as renewable energy.